Young Female Entrepreneurs who are making it Big in India 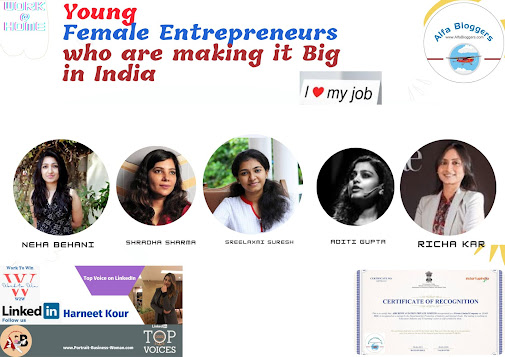 My India is on the rise. Yes, there is a changing and improving mindset. In this day and age, women are no longer confined to the four walls of the house. Yes, we always manage the homes and the children, but we don't compromise anymore on our dreams. We are going out, facing the challenges, bringing solutions to all the ever-existing issues in the market and defining our worth. The point is no longer to prove anything to anyone but to lead a daily, healthy, independent life.

Below are some of the best young Indian entrepreneurs who make it all great and successful. 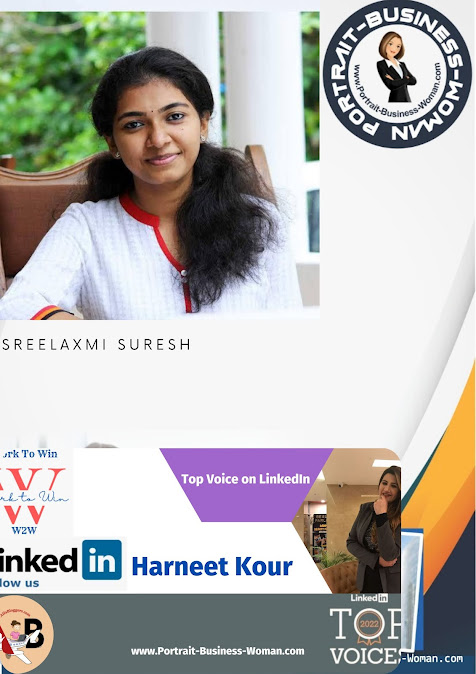 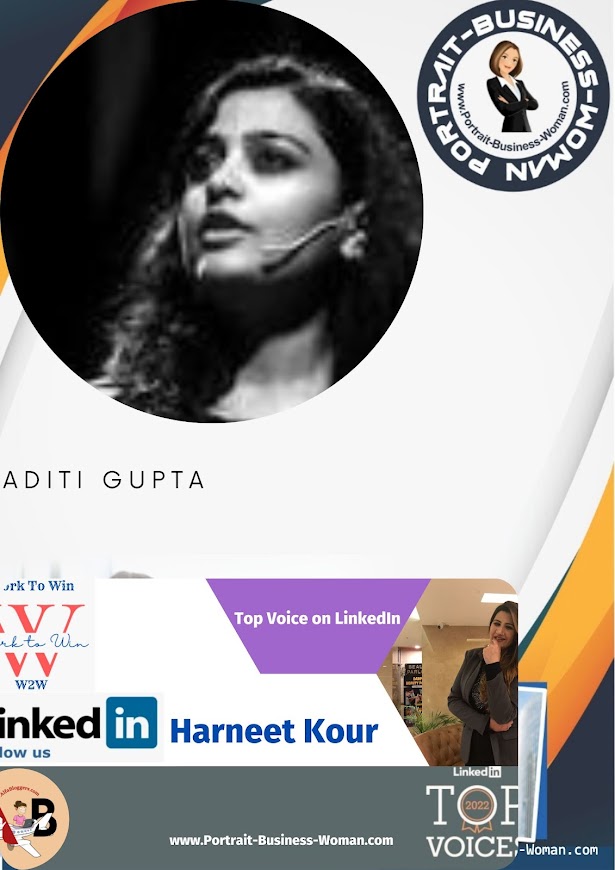 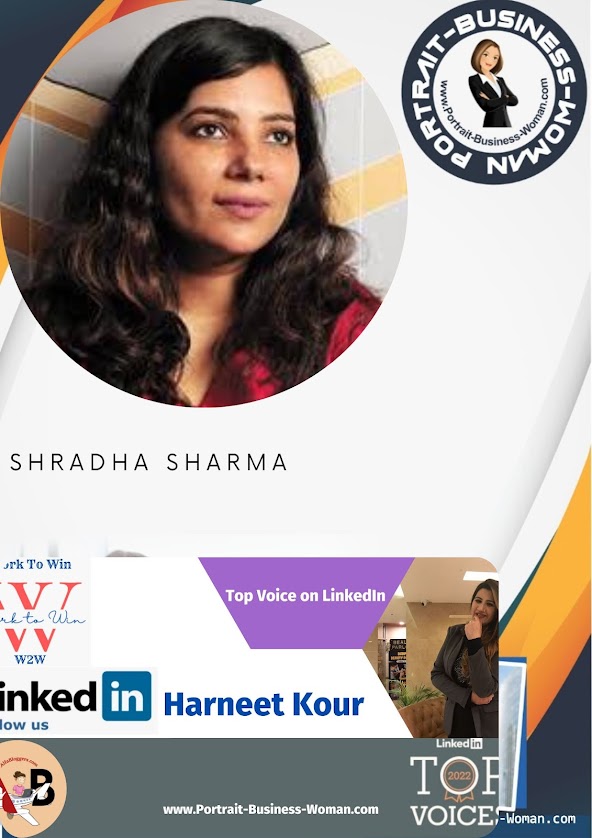 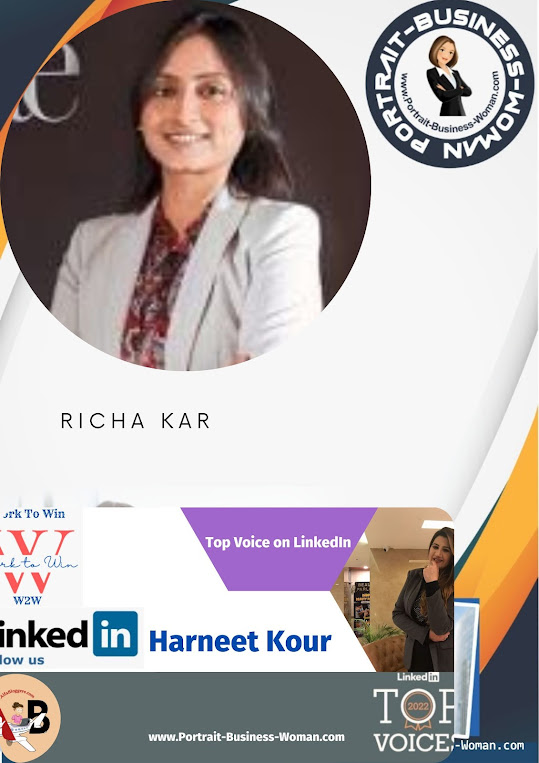 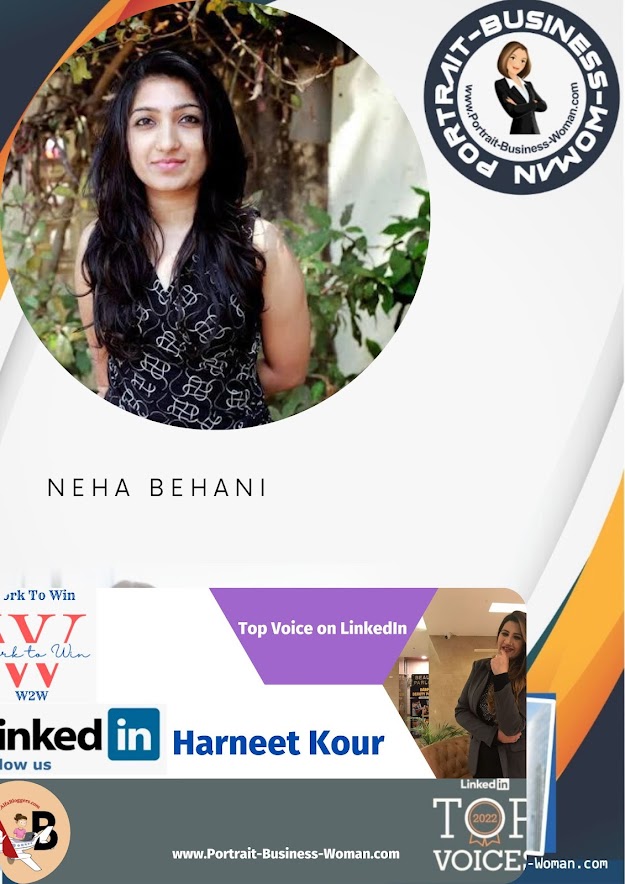 There has been an enormous increase in the number of young women entrepreneurs in India. The fact that women are so effective in multiple tasks helps us to play different roles and manage it all perfectly. Are you passionate about something? Follow it. Do you have an idea or a dream? Come up with it. Give it a try. Do not just sit and cram. This is your life, and you will have no other. Live it to the maximum. Dream big, hoover high and realise what you want. 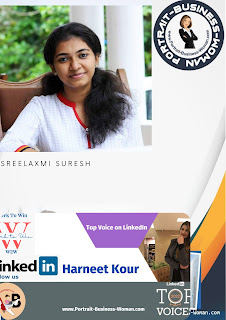 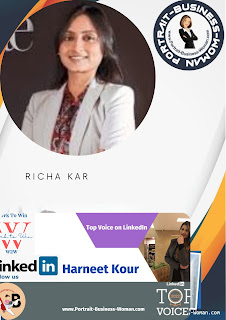 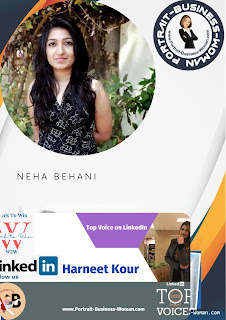 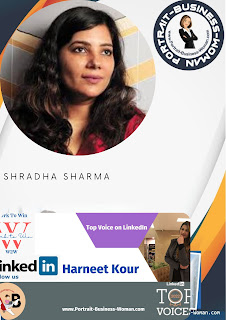 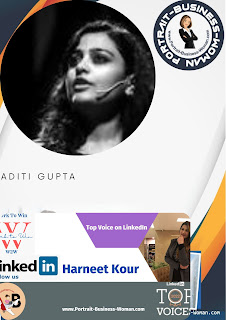