People who are demotivated by their failures or the people who are scared of the failure and giving the lame reasons for why they actually failed or can fail!! giving excuses is not all but you actually have to work very hard to become a successful person.

There is a famous quote by the George Bernard Shaw “When I was young I observed that nine out of ten things I did were failures . So i did ten times more work.”

He even said that “A life spent making mistakes is not only more honorable but more useful that a life spent in doing nothing”
A person should learn from their failures and mistakes and should not repeat the mistakes again.

Take failure as a lesson or opportunity for more better options but not as a set back or demotivation May be sometimes you need a helping hand but remind yourself that without failure you won’t get any success. Take it as a positive feedback of the hard-work you made. And please do never dwell on your mistakes because it is the sign of a losers but instead accept them.

Surround yourself with the people having positive mentality and also some good mentors and organize a routined life and follow a timetable be discipline when you feel too much demotivated think of the list which shows you your success attempts because every time you lack confidence you can see that you are even capable of success.

When demotivated you can also visualize your success because by that you will be able to get motivation and a positive mindset to continue the success journey of yours.

"SHOOT FOR THE MOON ,
EVEN IF YOU MISS,
YOU’LL LAND AMONG THE STARS." 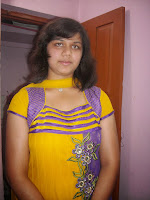 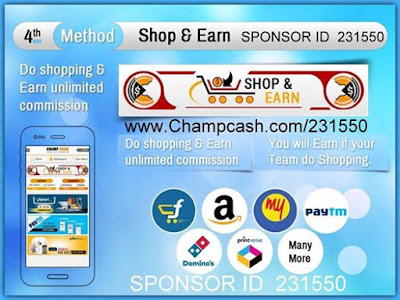 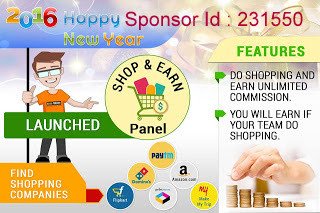 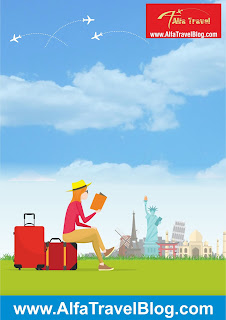 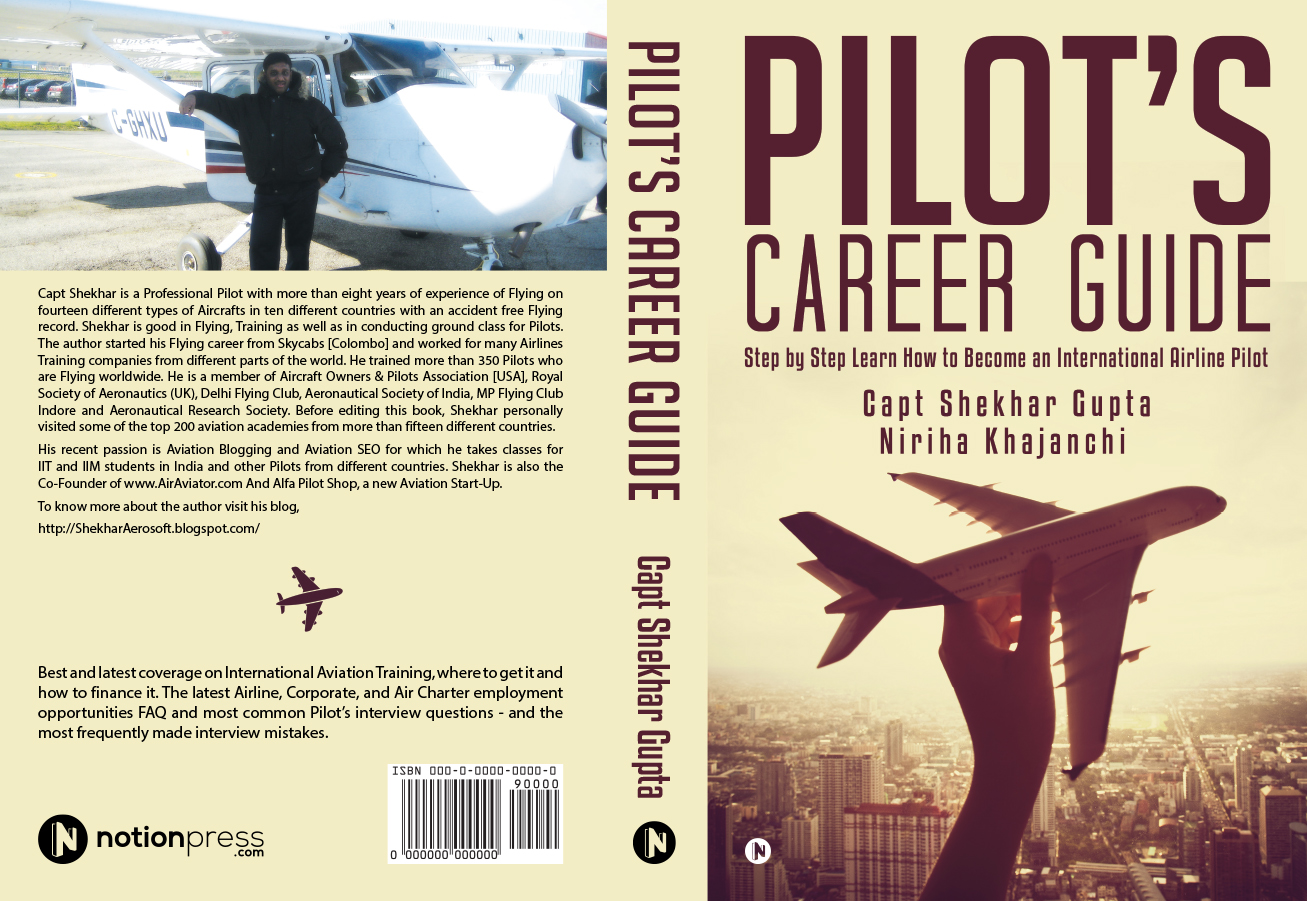 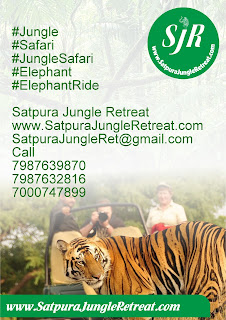