Believe You Can Succeed and You Will By Manisha Rewani

Believe You Can Succeed and You Will 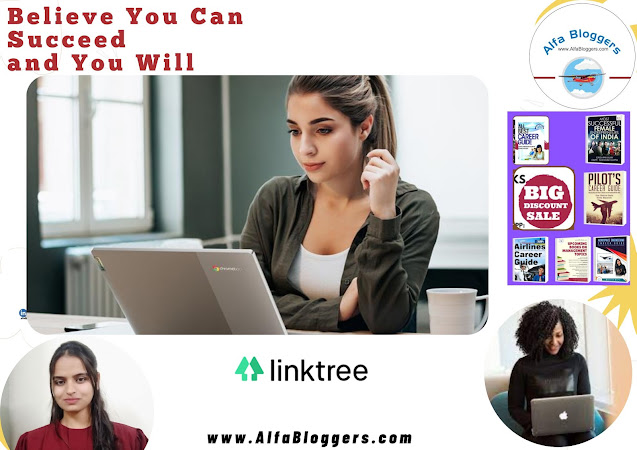 People define success in different ways. Success could be measured by wealth, admiration and respect one’s social and business life, lack of failure, or happiness and contentment. Success can also mean achieving your goals in life. And who wouldn’t want success?

Success means winning admiration, leadership, being looked up to by people in your business and social life. Success means freedom: freedom from worries, fears, frustrations, and failure. Success means self-respect, continually finding more real happiness and satisfaction from life, being able to do more for those who depend on you.

In order to succeed or reach a goal, we must see ourselves in the finish line. We must believe in ourselves that we will reach our goals. Dale Carnegie once said, “Believe that you will succeed – and you will.” The way we see ourselves and how we think of ourselves can create a huge impact on what we do. And when you are on the path to success, some people will tear you down. But if we strongly believe in our success, then all those discouraging words will not affect us. Success doesn’t come easy, that’s a known fact. It is about hard work and dedication. But it also requires strong determination. With that determination is the belief in succeeding. Successful entrepreneurs knew from day one that they would succeed, no matter how tough and rough things will go. They believed in their success even before they made it happen; and that belief helped them through it. Believe in your success and believe in your goal. Don’t let others talk you down on what you believe will create a great change in your life. Hold your chin high and do it. Success only happens the moment you start reaching for it.

Elon Musk Once Believed Tesla Would Fail, But Tesla Received Title Like “The Best Car Ever Tested”

Tesla Motors dominates the electric car market. The company came into limelight with the production of its flagship car, the S model in 2013.Not only did the Tesla cars score high among car buyers, the company, but Tesla Motors gained fame too. It earned the name of a successful independent automaker as well as came to be known as the pioneer in the electric car market.

Everybody wants the best this life can deliver. Nobody enjoys crawling, living in mediocrity. No one likes feeling second-class and feeling forced to go that way. Some of the most practical success-building wisdom is found in that biblical quotation stating that faith can move mountains. Believe, really believe, you can move a mountain, and you can. Not many people believe that they can move mountains. So, as a result, not many people do. On some occasion you’ve probably heard someone say something like “It’s nonsense to think you can make a mountain move away just by saying ‘Mountain, move away.’ It’s simply impossible.” People who think this way have belief confused with wishful thinking. And true enough, you can’t wish away a mountain. You can’t wish yourself into an executive suite. Nor can you wish yourself into a five-bedroom, three-bath house or the high-income brackets. You can’t wish yourself into a position of leadership.

But you can move a mountain with belief. You can win success by believing you can succeed. There is nothing magical or mystical about the power of belief. Belief works this way. Belief, the “I’m-positive-I-can” attitude, generates the power, skill, and energy needed to do. When you believe I-can-do-it, the how-todo-it develops. Every day all over the nation young people start working in new jobs. Each of them “wishes” that someday he could enjoy the success that goes with reaching the top. But the majority of these young people simply don’t have the belief that it takes to reach the top rungs. And they don’t reach the top. Believing it’s impossible to climb high, they do not discover the steps that lead to great heights. Their behavior remains that of the “average” person. But a small number of these young people really believe they will succeed. They approach their work with the “I’m-going-to the-top” attitude. And with substantial belief they reach the top. Believing they will succeed—and that it’s not impossible—these folks’ study and observe the behavior of senior executives. They learn how successful people approach problems and make decisions. They observe the attitudes of successful people. The how-to-do-it always comes to the person who believes he can do it.

A young woman I’m acquainted with decided two years ago that she was going to establish a sales agency to sell mobile homes. She was advised by many that she shouldn’t—and couldn’t—do it. She had less than $3,000 in savings and was advised that the minimum capital investment required was many times that. “Look how competitive it is,” she was advised. “And besides, what practical experience have you had in selling mobile homes, let alone managing a business?” Her advisors asked. But this young lady had belief in herself and her ability to succeed. She quickly admitted that she lacked capital, that the business was very competitive, and that she lacked experience. “But,” she said, “all the evidence I can gather shows that the mobile home industry is going to expand. On top of that, I’ve studied my competition. And she was. She had little trouble getting capital. Her absolutely unquestioned belief that she could succeed with this business won her the confidence of two investors. 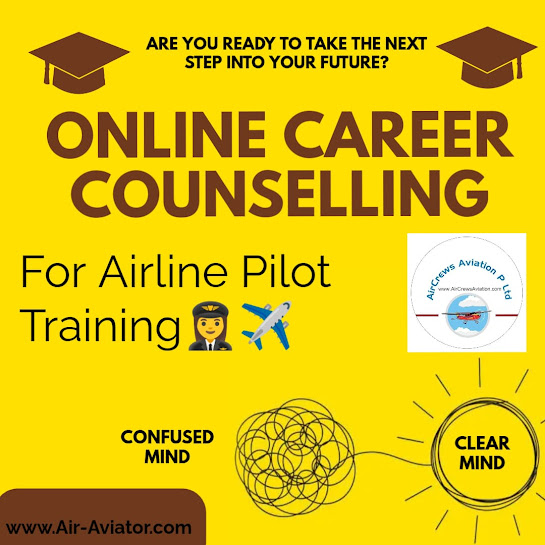 Believe You Can Succeed and You Will By Manisha Rewani