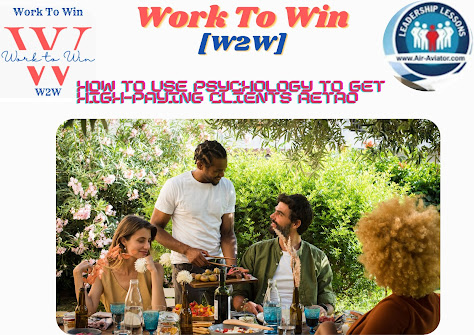 #Start Small
#Relate to your Customer
#Use Random Reward Schedules
#Frame your Sales Pitches in an Appealing Way
#Appeal to your Customers' Senses
#Start Small
Starting small and then gradually scaling up your requests is one way to convince your customers to do something. We see examples of this everywhere. First, a non-profit organization simply asks for your email address. Next, they keep you updated regarding their events and progress. Before you know it, they're asking you to donate. The opposite of the foot-in-the-door technique is the door-in-the-face technique, where instead of starting small, you start big. You make a large request from the get-go, maybe something ridiculous that the customer unsurprisingly turns down. Then, you make a smaller request. In this case, the customer is more likely to agree to your smaller request since it's much less ridiculous than the large request you started off with.

#Relate to your Customer
This phenomenon where people tend to view others who are similar to them more favorably is called in-group favoritism.
All in all, the best way to motivate your customers to do something is to say that customers in their situation have done so. Try to find common ground and draw similarities among your customers as well as between your company and your customers.

#Use Random Reward Schedules
Although humans and animals are very different, we are also very similar. Imagine if a restaurant didn't tell us when they're going to give us a free drink. We'd probably be going back as much as we could to maximize our chances of getting that free drink! Cereal brands and Willy Wonka's chocolate factory take advantage of variable reinforcement by putting golden tickets in some of their cereal boxes or candy bars, spurring us to want to buy more for a shot to win!

#Frame your Sales Pitches in an Appealing Way
When coming up with your sales pitches and marketing messages, be sure to take this into account! Think of more appealing ways of framing your messages - even if your messages are describing the same thing! 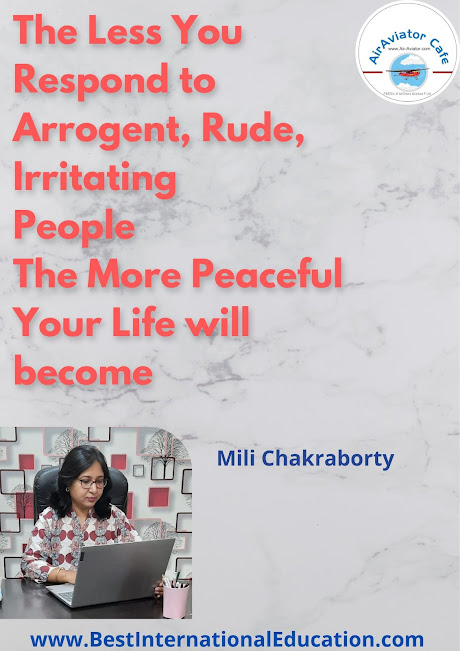