on January 25, 2018
We all know about Karni Sena now. Some months back they were a no body and none of us knew about them but right now they are extremely popular but of course for the wrong reasons. The full name of Karni Sena is Shri Rajput Karni Sena who are involved in a number of protests over several issues most primarily involving Rajputs.
Karni Sena was formed by regular attempts by Lokendra Singh Kalvi in order to mobilize and unite their Rajput community by 2005. The organization got an official recognition on 23rd Sept, 2006 in some remote locality of Jaipur. The organization initially was started by Unemployed youth who were aiming to introduce caste based reservations in Govt jobs so that they all could gain employment. They had many other objectives which was mostly around highlighting Rajput community in textbooks and academic books. The first president of Karni Sena was Ajeet Singh Mamdoli.
Karni Sena came into the limelight when they first protested against history periodic movie Jodha Akbar. The Bollywood movie was directed by Asutosh Gowariker. Jodha Akbar revolved around the Muslim ruler and the Hindu princess. This raised quite many eyebrows in Rajput community especially among karni Sena. Also, the concept and existence of princess Jodha was not proved theoretically and thus Rajputs were not confident to portray their queen on screen. Thus, the director of the movie organized a special screening for the community and thus they got approved the movie with quite minor cuts in the movie.
Recently, when Padmavati was being released in December 1,2017 then Karni Sena again came into existence and thus they quite strictly revolted against the movie. And the protests again the movie became quite strong that the movie couldn’t be released on 1st December. And the protest took the form of violence and thus many sections of society were affected by the same. But after long wait and lots of hue and cry the movie finally released on 24thJanuary in India.
But even now Karni Sena has not stopped and they have continued to disrupt the property and public life. That’s very sad and disappointing to see that Karni Sena is not responsible for their acts and they are not at all behaving as a responsible citizen of India. 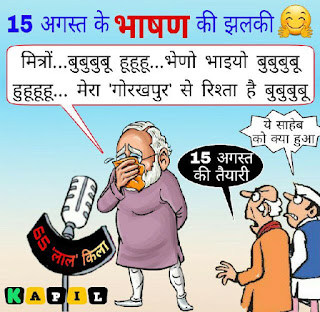 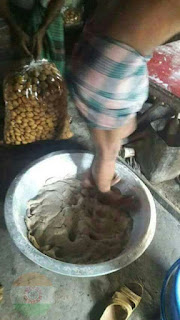 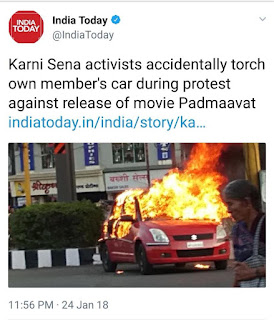 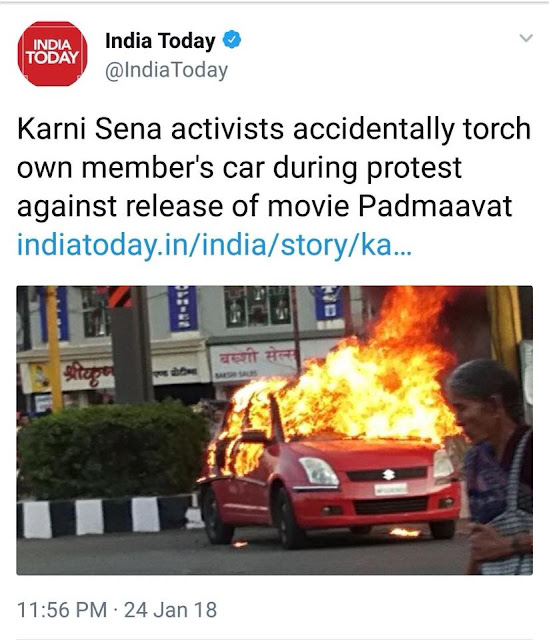