RISE FROM THE RAGS TO RICHES

RISE FROM THE RAGS TO RICHES

As the world is enrooting, men being dominating, it has been difficult for the woman to match up to their styles and make their voices heard. This concept has been evolving lately, there is a scope for a woman to reach out to their goals as they desire to and follow their passion not letting wall or obstacles in the society to take away their passion from them. Opportunities may not knock everyone's door, what really matters is how a person is grabbing the opportunities and striving hard to fulfill their dreams.  There are some amazing woman who has chosen their path to become different from rest, achieve goals and mark their names in the as the top notch and crack the once said impossible things. One of them who broke the records is JK Rowling.
The creator of one of the biggest fiction novel that almost each and every teenager has read throughout the world, a children’s fantasy novel, HARRY POTTER.  It was considered as the most successful novel has 6 more books in series which sold hundreds of millions of copies, translated into 73 other languages and was adapted into a movie. “ by every usual standard, I was the biggest failure I knew” these were the words of Rowling.
Her biggest bump in her life was to lose her mother, she was getting over the loss but still, didn't give up her dreams joined a school in  Portugal as an English teacher for a year. She set a goal to write the first book of harry potter by the time she returned from Portugal. But things didn't happen the way she planned, she couldn’t make any progress in the book and had failed in her marriage, had to take care of her daughter alone, she had no job, should be feeding two mouths, this couldn’t get any worse.
And still, she didn't give up on the dreams she wanted to achieve. She started writing the book when she got the time off when her daughter was sleeping. There were many setbacks in her life but she chose to follow her passion which gave her hope and she did what she loves doing. After completing the first 3 chapters she sent the manuscript to the publisher they rejected, and she went to other publisher and their answer was no aswell, her mailbox was filled with rejection letters that didn't stop her.  “Failure meant a stripping away of the inessential. I stopped pretending to myself that I was anything other than what I was, and began to direct all my energy into finishing the only work that mattered to me.” --- J.K. Rowling
After sending her manuscripts to twelve different publishers and getting rejected by each one of them, Rowling began losing confidence in her book. Finally, the editor at Bloomsbury Publishing company read the manuscript.And so did the publisher's eight-year-old daughter. That 8-year girl loved the opening chapters and urged to read the whole thing. This made the publisher agree to publish Rowling’s novel. And then they published Harry Potter and the Goblet of fire which was a huge success.
Her success didn't come overnight, it's the hard work and willpower to strive success made her one of the best sellers in the world. Though she faced many rejections though her personal life was unstable she still had faith in her work and kept trying and never gave up. If you have a dream or a passion and you keep getting rejected or running into failure, don’t let that stop you. If you’re going through a tough time in your life, but working on something you really believe in, don’t give up. If you do, you’ll never know what could have been. Who knows, you might end up breaking records.

“It is impossible to live without failing at something unless you live so cautiously that you might as well not have lived at all - in which case, you fail by default.” --- J.K. Rowling


She is a kind of a person who has an unwavering resolve who would not keep away from challenges or sweep them off under the bed and wait for them to go away. Being a budding photographer she prefers to live in the present and make most of her opportunities 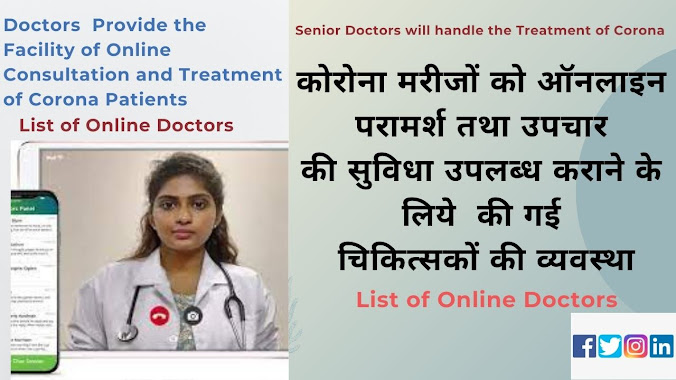 Brand Matters in Blogging and Social Media Content Career Too

Brand Matters in Blogging and  Social Media Content Career Too Why Branded Blogger  gets better Package Deal  than Non-Branded Solo Bloggers Join www.AlfaBloggers.com Co-Branded  Blogging and  Social Media Content Creator Team Today we live in a unique Social Media Content Calendar time. Never before in the history of Social Media Marketing has there been an Instant Mobile Delivery System. In other words, when you post and your follower/ subscriber hears the chime, they can’t resist looking to see who’s contacted them.  Your message has just been Delivered! Co-Branded Blogging is one of the most popular things to do online!  Sharing your Knowledge and Experience with others, Creating and Engaging with the Community gives you the power to rule the Virtual World and WWW Internet. You see, Bloggers and Social Marketers have glomed on to it, so people filter.  So the question is, “Why should I read your NEW Blog Content over someone else’s I know, since I only have so much time in a day?”