Will you still let your young ones use electronic gadgets after Reading THIS!!!  ???

"YOUR CELL PHONE HAS ALREADY REPLACED YOUR CAMERA YOUR CALENDAR AND YOUR ALARM CLOCK DON'T LET IT REPLACE YOUR FAMILY."

Mobile phones are an integral part of our daily communications.But today's youth have taken their cell phones as their GOD!!
Some people (especially teens) get so much addicted to cell phones for talking, video, messaging, games, etc that they forget the real purpose of the phone and waste large part of their time in unnecessary interaction over their cell phones.
Every now and then on roads people are seen Using head phones and it can at times pass on loud sounds to our ears which can result in weakening of ear-drums. Nowadays, one can download lot’s of songs, so keeping the headphones inside your ears for long hours can really affect the sensitivity of ears in the long run of life and even fatal accidents takes place.

This was the general scenario...

Now coming to the hazardous side effects:

1. Non-Malignant Tumors:
The study has shown that children who use mobile phones have a possibility of developing non-malignant tumor in the brain and ear.
2. It Effects On The Brain:
Scientists have discovered that just 2 minutes of the phone call can alter the electoral activity of the kid’s brain for up to an hour. The radio waves from the mobile penetrate deep into the brain, not just around the ear. The disturbed brain activity could impair children’s learning ability and other behavioral problems.

3. Risk Of Cancer:
Research shows that electromagnetic radiation emitted by mobile phones get absorbed in the tissues when we hold the phone for longer times. The nervous systems of teens are still developing and have a greater risk of developing brain cancer from cell phones than adults.

4. Going a bit to  scientific reason: (don't miss to read this)
Mobile phones use transmitting radio waves through a series of base stations where radio frequency waves are electromagnetic fields that cannot break chemical bonds or cause ionization in the human body,

says the World Health Organization (WHO).

Although cellphones are considered to be low-powered radio frequency transmitters, your handset transmits power when it is on, and therefore it is important to increase your distance from the handset to reduce radio-frequency exposure.
The Federal Communications Commission (FCC) suggests cell phone users to keep a minimum distance of 20 centimeters from their handset to significantly reduce radiation exposure. Adults and especially children can suffer the long-term effects of radiation waves on the brain.

"our PHONES FALL, we PANIC.

our FRIENDS FALL, we LAUGH." 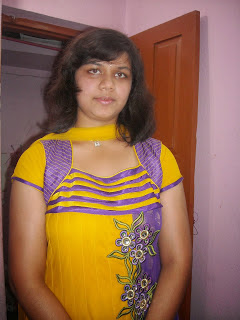 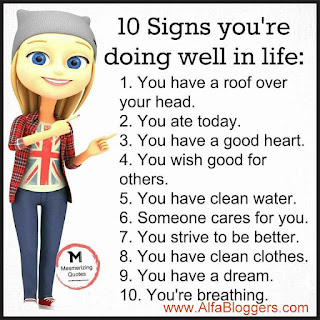 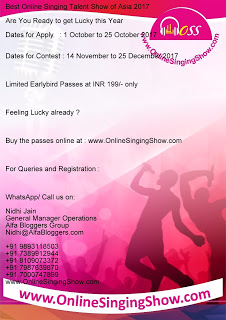 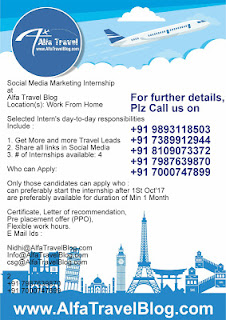